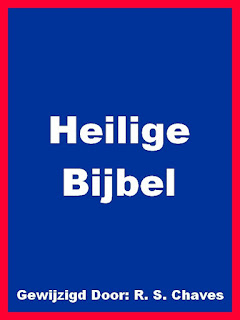 
Dutch ( Nederlands ) is a West Germanic language
and the native language of most of the population of the
Netherlands, and about sixty percent of the populations
of Belgium and Suriname, the three member states
of the Dutch Language Union. Most speakers live in the
European Union, where it is a first language for about 23 million
and a second language for another 5 million people.
It also holds official status in the Caribbean island
nations of Aruba, Curaçao, and Sint Maarten, while historical
minorities remain in parts of France and Germany, and to a
lesser extent, in Indonesia, and up to half a million native Dutch
speakers may be living in the United States, Canada, and
Australia.The Cape Dutch dialects of Southern Africa
have been standardised into Afrikaans, a mutually
intelligible daughter language of Dutch which today is
spoken to some degree by an estimated total of
15 to 23 million people in South Africa and Namibia.
(WIKIPEDIA)

If you have problems downloading go to:

Pray before you read the Bible

Ask God to give you understanding

Welcome to the Blog 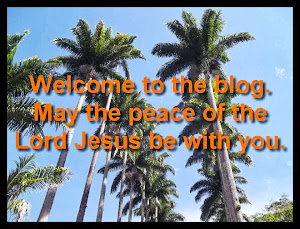 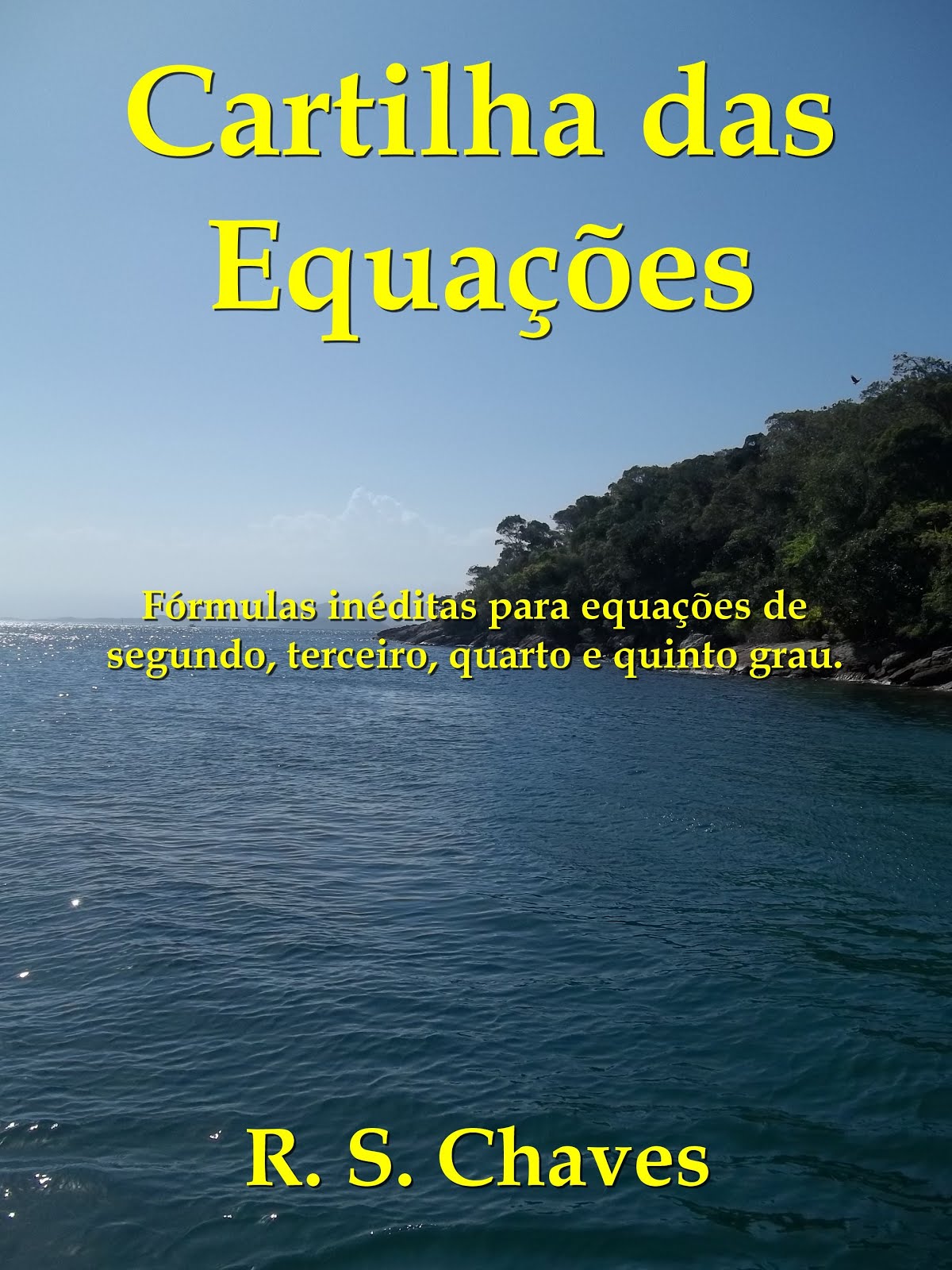 Jesus is the way 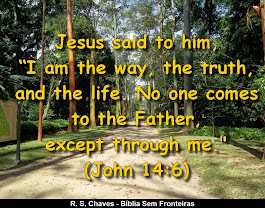 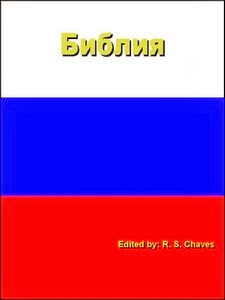 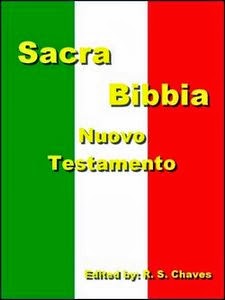 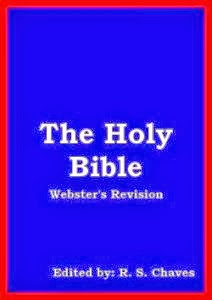 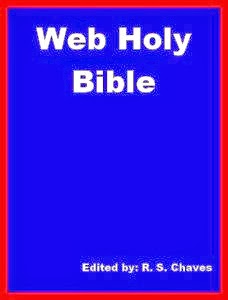 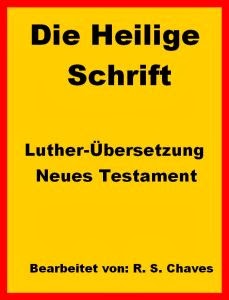 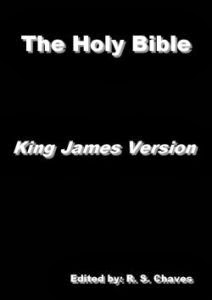 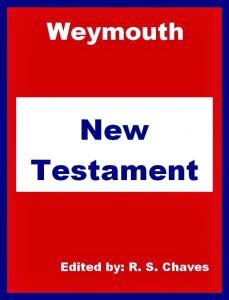 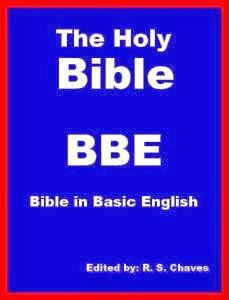 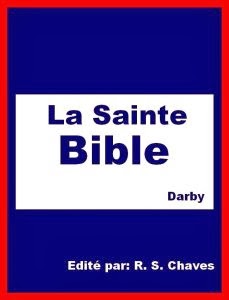 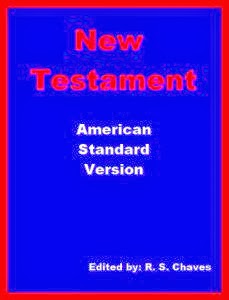 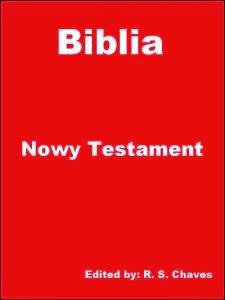 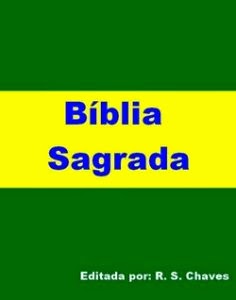 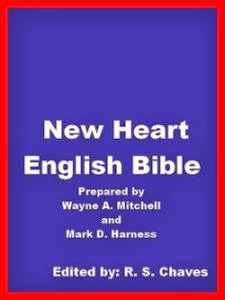 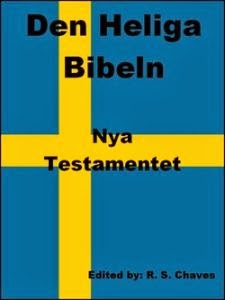 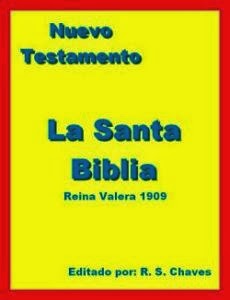 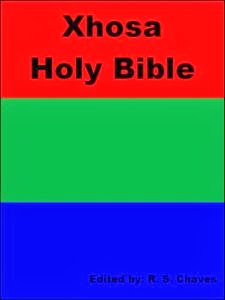 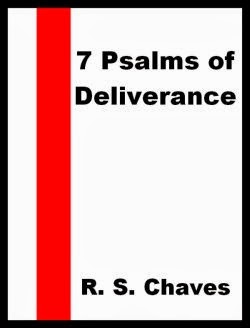